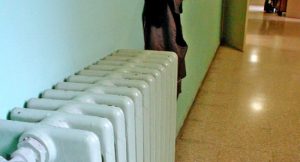 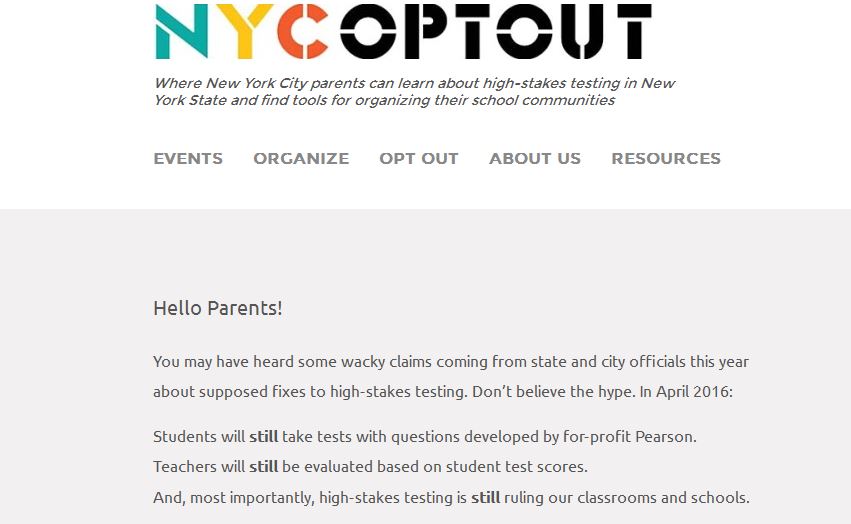 “This has been a challenging lesson for us to absorb, but we take it to heart. The mission of improving education in America is both vast and complicated, and the Gates Foundation doesn’t have all the answers.”

“Then the foundation set its sights on improving teaching, specifically through evaluating and rewarding good teaching. But it was not always successful. In 2009, it pledged a gift of up to $100 million to the Hillsborough County, Fla., schools to fund bonuses for high-performing teachers, to revamp teacher evaluations and to fire the lowest-performing 5%. In return, the school district promised to match the funds. But, according to reports in the Tampa Bay Times, the Gates Foundation changed its mind about the value of bonuses and stopped short of giving the last $20 million; costs ballooned beyond expectations, the schools were left with too big a tab and the least-experienced teachers still ended up at low-income schools. The program, evaluation system and all, was dumped.”

“But the Gates Foundation has spent so much money — more than $3 billion since 1999 — that it took on an unhealthy amount of power in the setting of education policy. Former foundation staff members ended up in high positions in the U.S. Department of Education — and, in the case of John Deasy, at the head of the Los Angeles Unified School District. The foundation’s teacher-evaluation push led to an overemphasis on counting student test scores as a major portion of teachers’ performance ratings — even though Gates himself eventually warned against moving too hastily or carelessly in that direction. Now several of the states that quickly embraced that method of evaluating teachers are backing away from it.

Philanthropists are not generally education experts, and even if they hire scholars and experts, public officials shouldn’t be allowing them to set the policy agenda for the nation’s public schools. The Gates experience teaches once again that educational silver bullets are in short supply and that some educational trends live only a little longer than mayflies”